In keeping with Romans 13:1-7, we will not be meeting publicly until the government lifts relevant physical distancing measures. 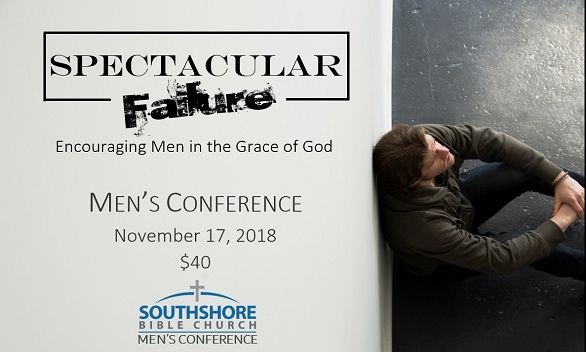 Encouraging Men in the Grace of God

Listen to the Sermons here!

Goal of this Conference

Our goal is to encourage men to make themselves available to God so that they can be used to further Christ's kingdom on earth.

To accomplish this goal we will be looking at men of faith from four eras of Salvation History: (1) the Patriarchs, (2) the Judges, (3) the Kings, and (4) the Reformers. Without exception, God accomplished spectacular things through the agency of men who were well acquainted with sin.

Thus, ordinary sinners were transformed into Spectacular Failures, servants of God and useful in His hands. Likewise, without promoting sin in any way, we hope to show that we too can be used by God in spectacular ways, often in spite of ourselves. 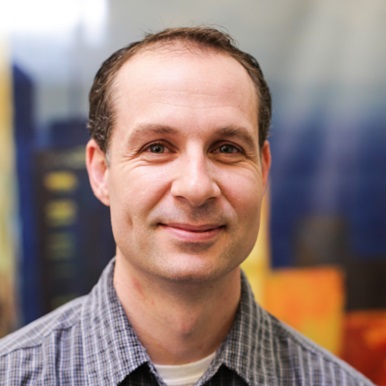 Steve West (Ph.D.) is the Lead Pastor at Crestwicke Baptist Church in Guelph, Ontario, as well as an adjunct professor at Heritage Seminary (Cambridge) and Toronto Baptist Seminary (Toronto). Steve has preached and lectured in Canada, the United States, Africa, and Asia. He is the author of Head, Heart, Hands: LifeTransforming Apologetics (2015) and Resurrection, Scripture, and Reformed Apologetics (2012). Steve and his wife Heather have two beautiful daughters. 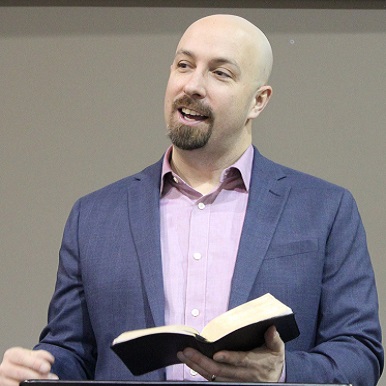 Adam Brown is the lead pastor at Southshore Bible Church in Barrie, Ontario. Adam studied Old Testament biblical studies, earning a Ph.D. in Christian Theology with a dissertation focus in the book of Isaiah. He is devoted to helping the local church to grasp the fullness of the Gospel from every page of Scripture. Adam and his wife Angie have a radiant six year old daughter. He blogs regularly at beholdingtheglory.org. 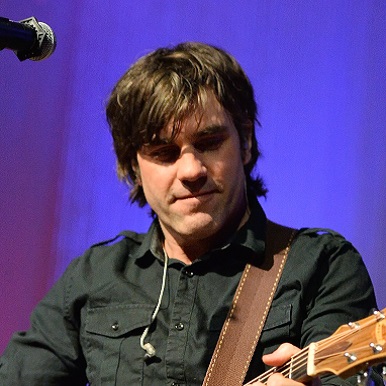 Luke Langman lives and breathes the family farm with Heidi and four junior farmers. He is equally passionate about Christian music and the impact it has on people. He has recorded several albums, including My Song and My Salvation, Over the Sun (2008), and Something Real (2014). He has been nominated for Rock Album of the Year (2008), Seasonal Song of the Year (2016), and Rock Song of the Year (2016, 2017) by the Gospel Music Association of Canada Covenant Awards. He has also been nominated for Gospel Song of the Year (2018) by the Canadian Gospel Association. His recordings receive radio airplay across Canada. For the past 16 years, Luke has led worship at Faith Evangelical Missionary Church in Wasaga Beach.