Outdoor, IN PERSON Service this Sunday at 10:00 am! Bring your lawnchairs! 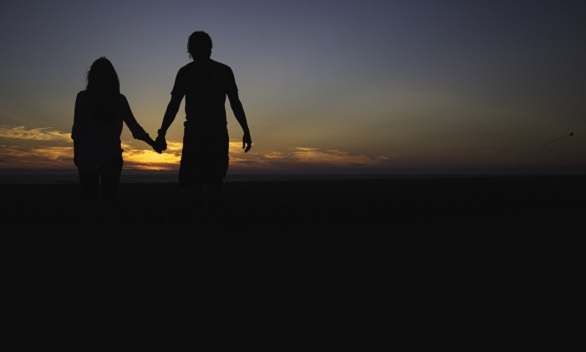 We affirm the work of the Council on Biblical Manhood and Womanhood and, in particular, we affirm The Danvers Statement, as written below:

In December, 1987, the newly-formed Council on Manhood and Womanhood met in Danvers, Massachusetts, to compose the Danvers Statement on Biblical Manhood and Womanhood. Prior to the listing of the actual affirmations that comprise the Danvers Statement, we have included a section detailing contemporary developments that serve as the rationale for these affirmations. We offer this statement to the evangelical world, knowing that it will stimulate healthy discussion, hoping that it will gain widespread assent.

We have been moved in our purpose by the following contemporary developments which we observe with deep concern:

Based on our understanding of Biblical teachings, we affirm the following: